The summit, which was held virtually this year, had the theme: “Pagdamay: Mapagkalingang Pakikitungo sa Paghilom ng Bayang Pilipino,” which aimed to enlighten future leaders on the plight of fellow Filipinos and to forge positive change towards progress as a nation. 06 February 2021 It has been almost a year since the COVID-19 pandemic struck, greatly affecting lives and… 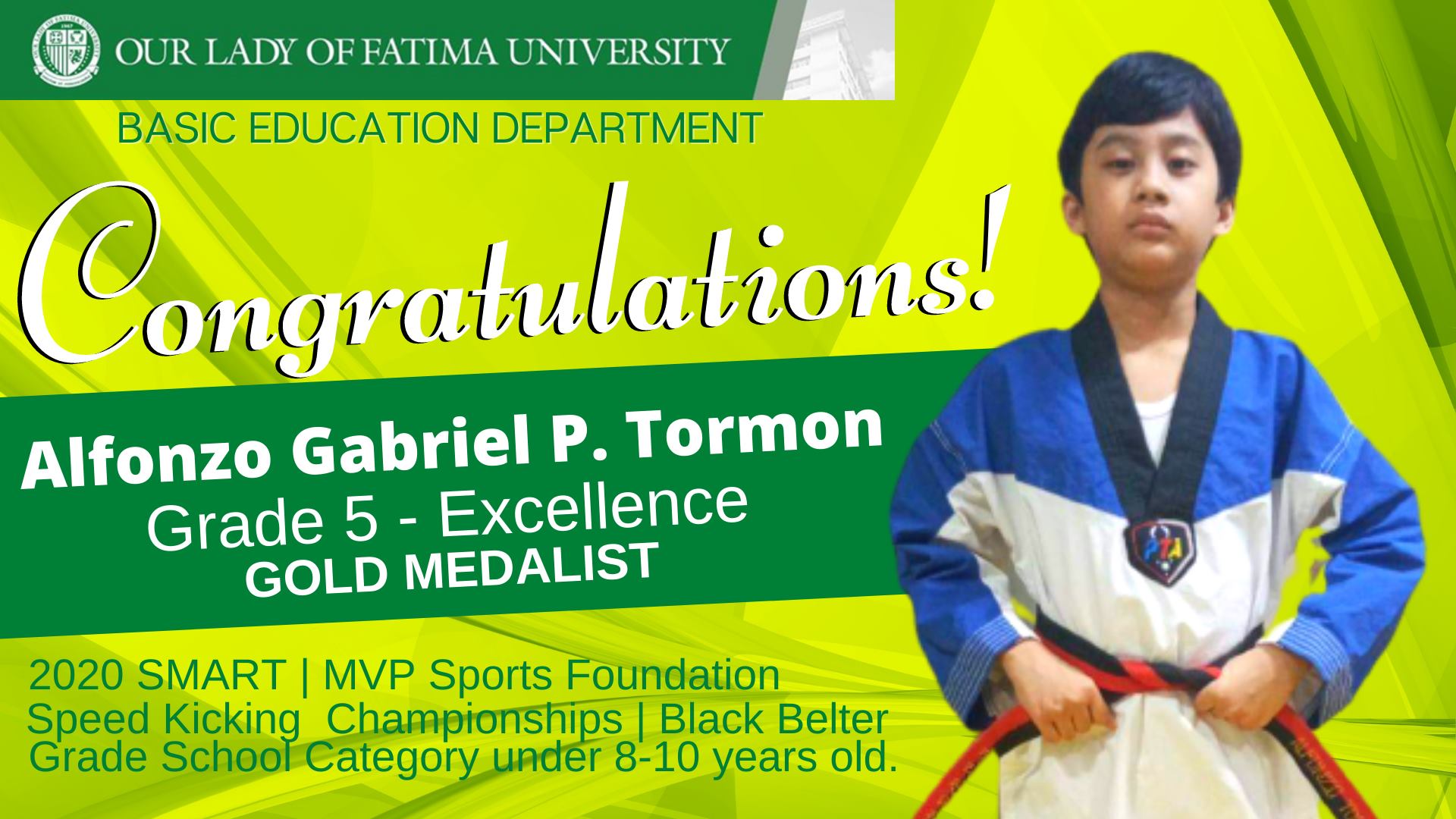 06 December 2020 Alfonzo Gabriel P. Tormon of the Basic Education Department (BED) of Our Lady of Fatima… 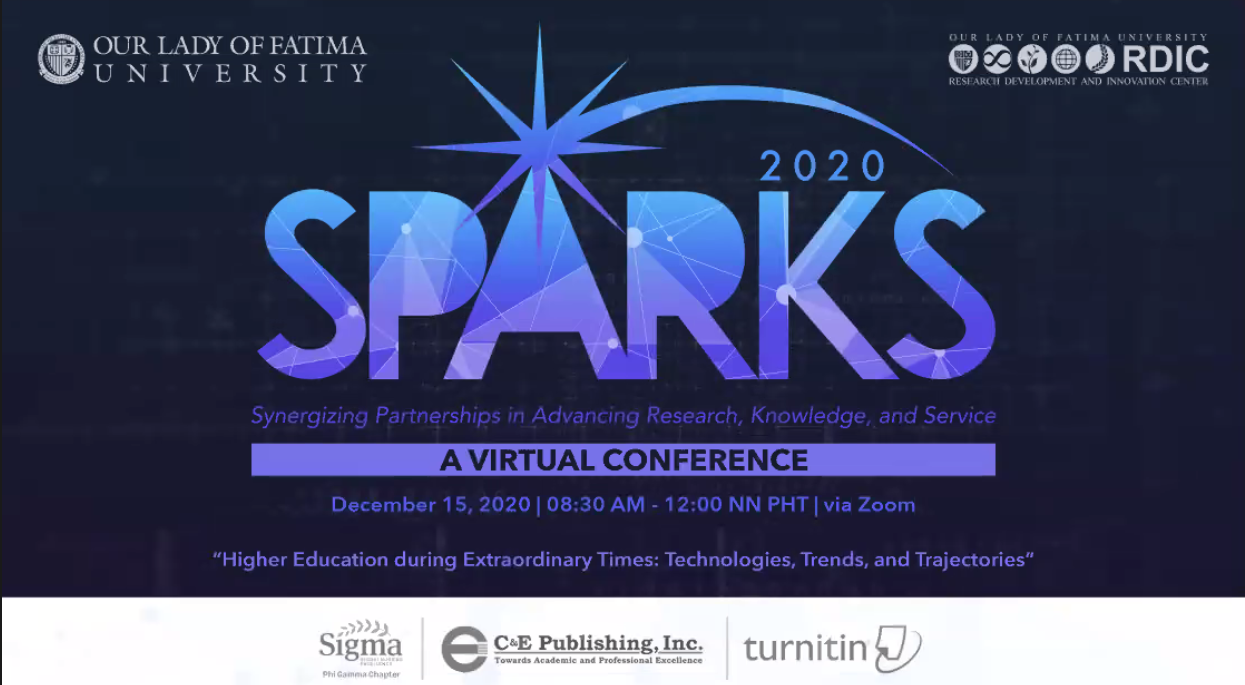 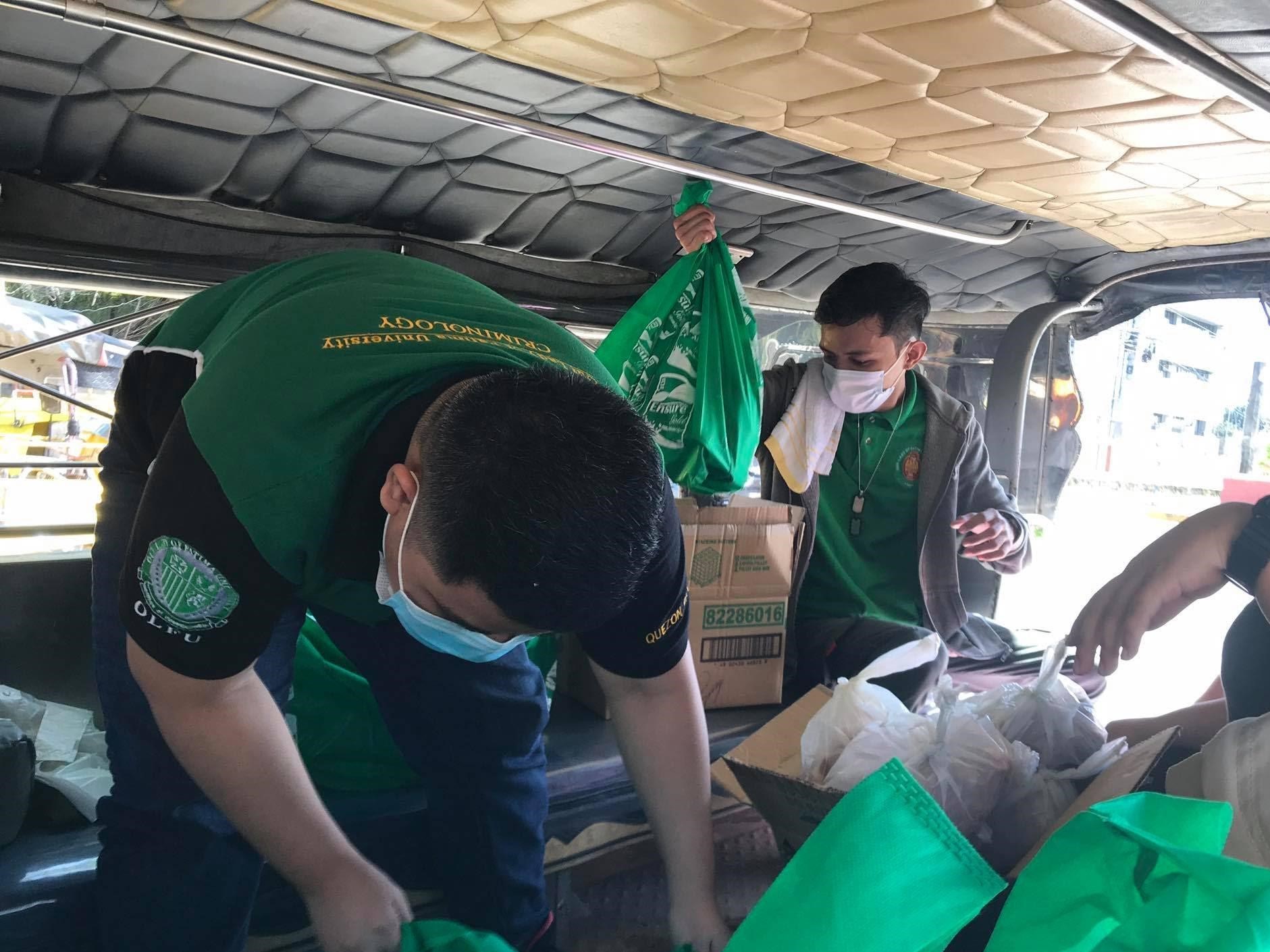 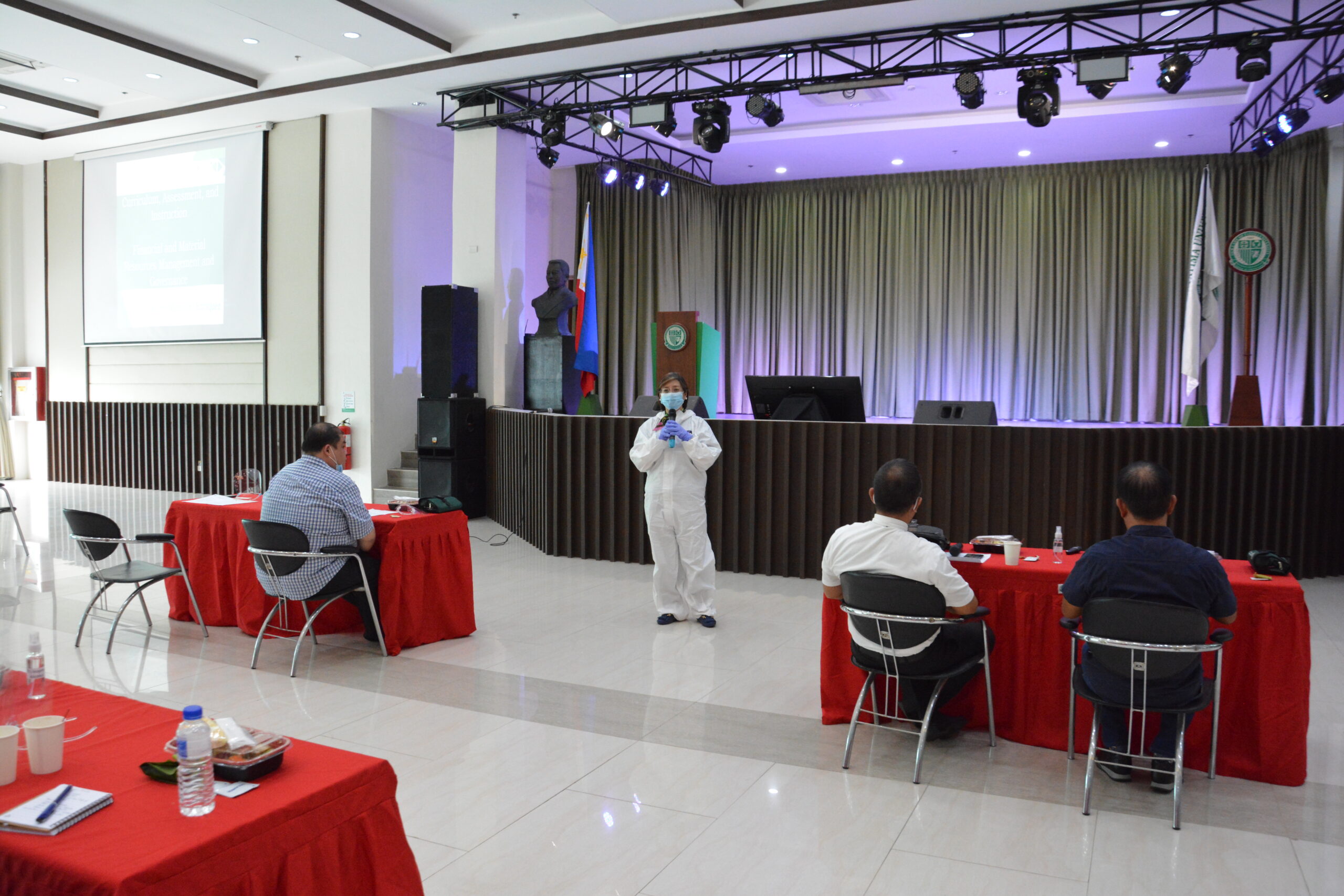 The benchmarking team of the Association of Catholic Schools of the Diocese of Iba (ACSDI), from Zambales, learned… 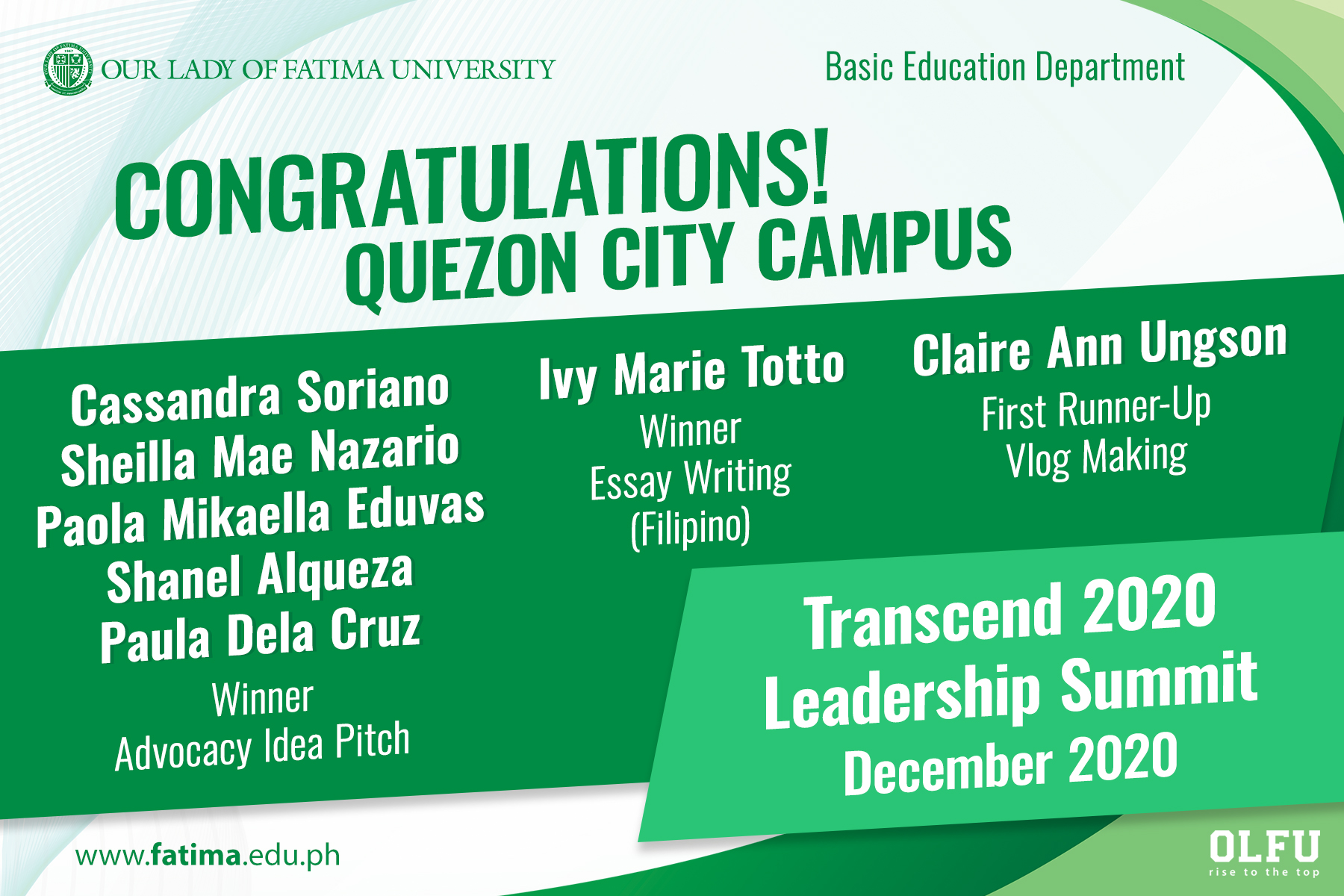 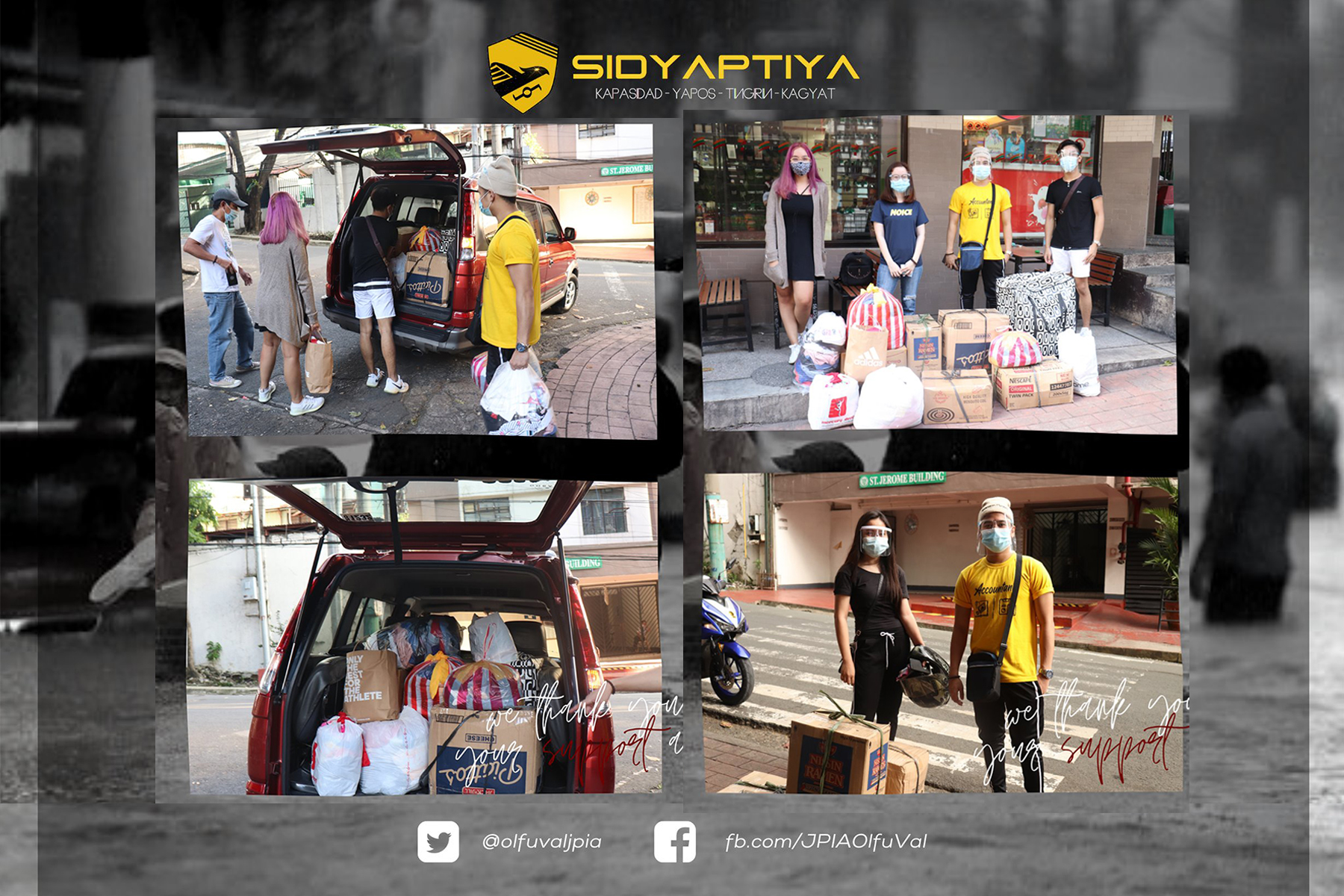