Dr. Enriquez to be recognized as 2019 Gusi Peace Prize Laureate Lauded for her leadership in the academe and her significant efforts towards peace in the society, Our Lady of Fatima University (OLFU) President, Dr. Caroline Marian S. Enriquez will be awarded as one of the 18 select Laureates of the Gusi Peace Prize International this year, which consists of politicians, diplomats, physicians and leaders from around the world.

Dr. Enriquez is one of the two Filipinos to receive the honor of this recognition in 2019; the other being Manila Mayor Francisco “Isko Moreno” Domagoso.

Dubbed as “Asia’s World Foremost” award-giving body, the Gusi Peace Prize aims “to honor the individuals and organizations who have given exemplary contributions to global peace and progress, through world brotherhood, and by using their God-given talents for the benefit of mankind”, per its official Mission statement.

The Gusi Peace Prize events will be held this month of November, beginning with the Dr. Evelyn Tantamco-Gusi Awards for medical doctors on the 25th. On the 26th, a wreath-laying ceremony will be staged at the Rizal Park, which will be followed by a visit to the City Hall of Manila, where Mayor Isko Moreno will present the Key to the City. After which, a courtesy call will be paid to the President of the Philippines, President Rodrigo Duterte at the Malacanan Palace. A formal dinner reception in honor of the awardees will follow soon after.

The series of happenings shall culminate on the 27th with the Gusi Peace Prize awarding ceremony at the Philippine International Convention Center, Pasay City, which will also be broadcasted globally through the Taiwan-owned International Constructive Programming Channel, Supreme Master Television.

The 2019 Gusi Peace Prize Laureates are:

Dr. Caroline Enriquez (from the Philippines)

Dr. Gary Dunbar (from the United States of America) 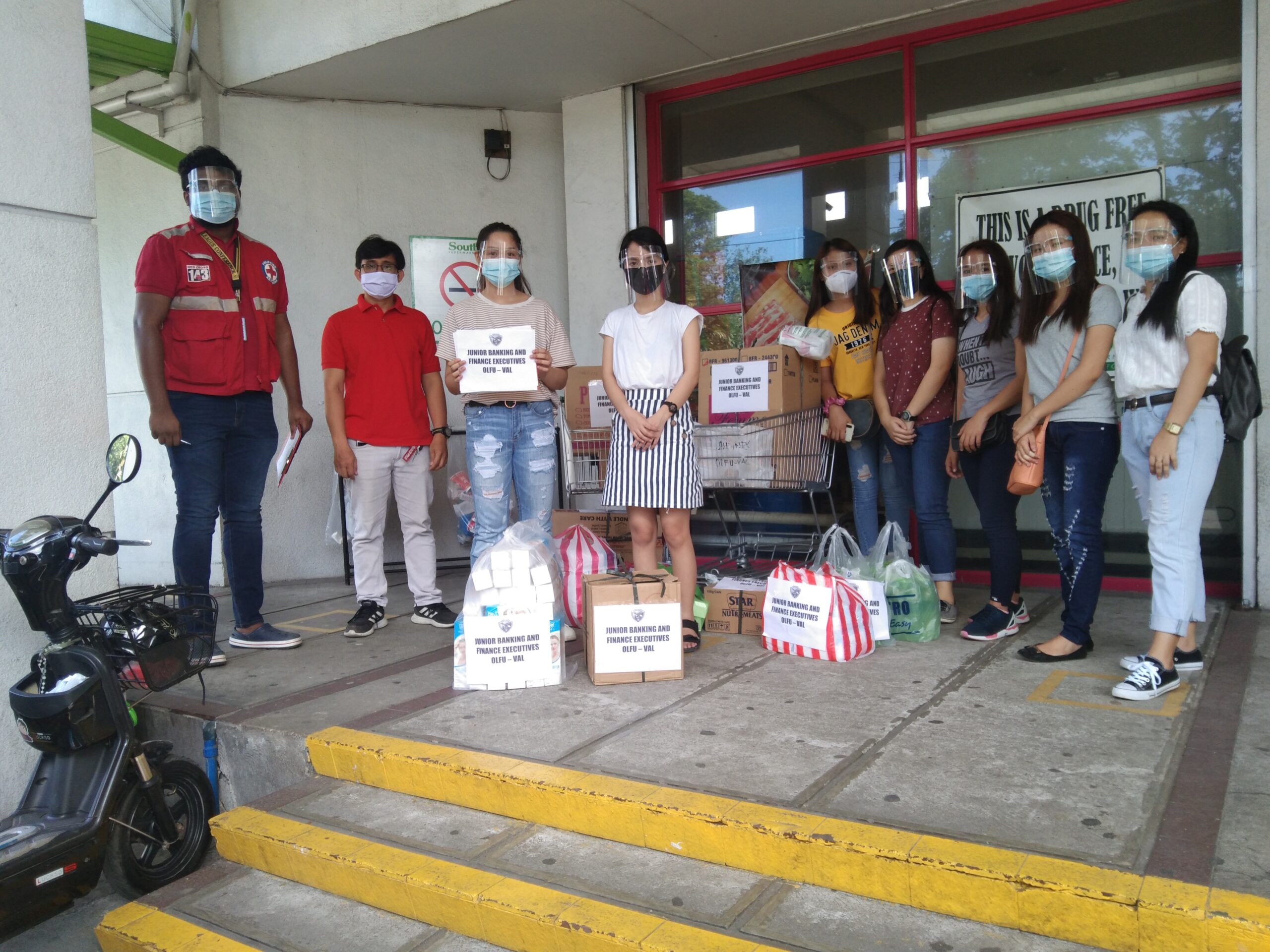 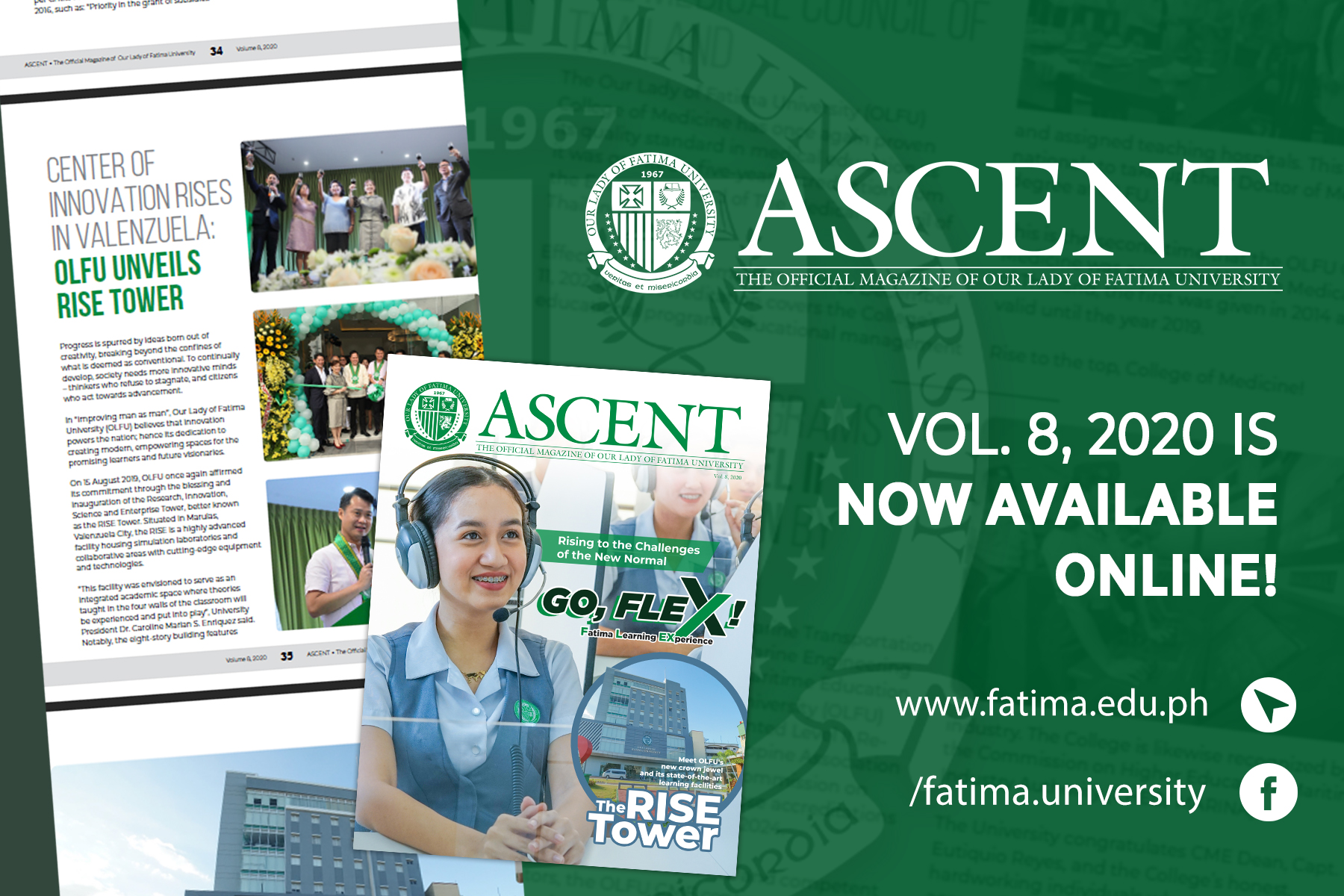 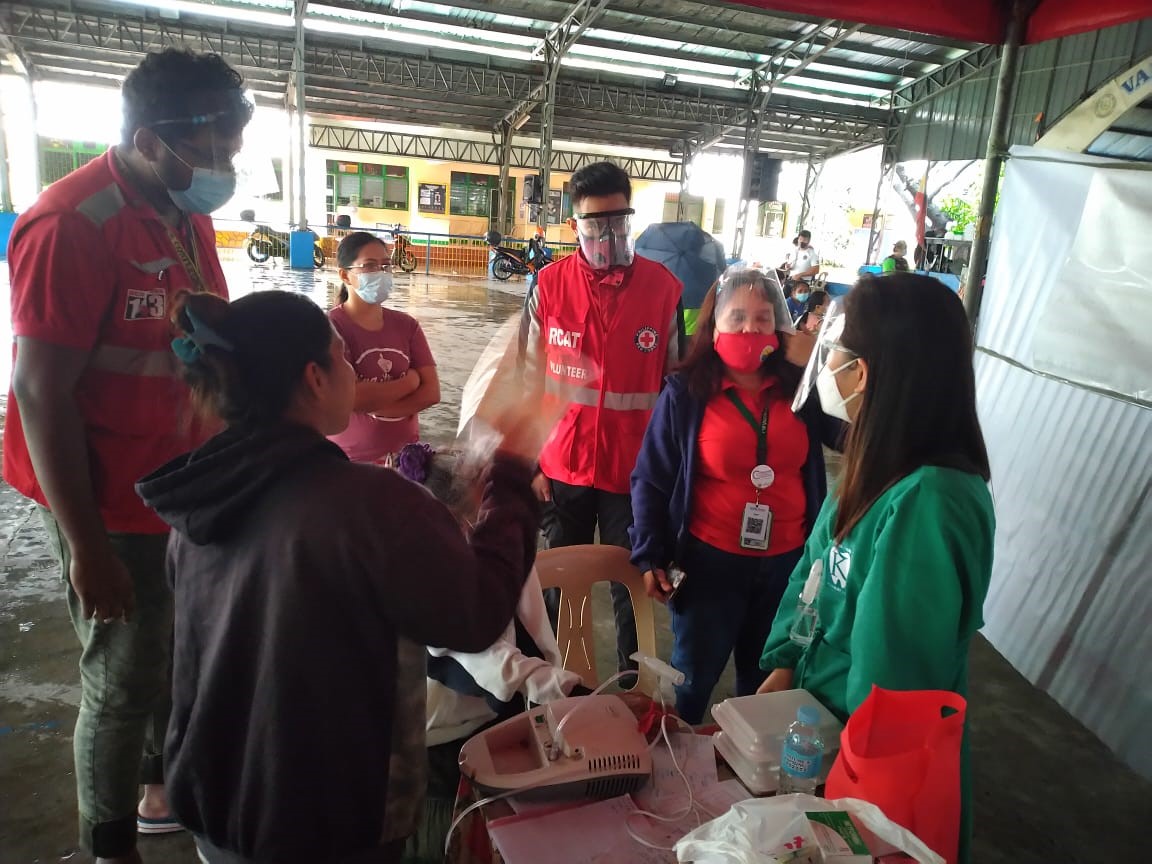 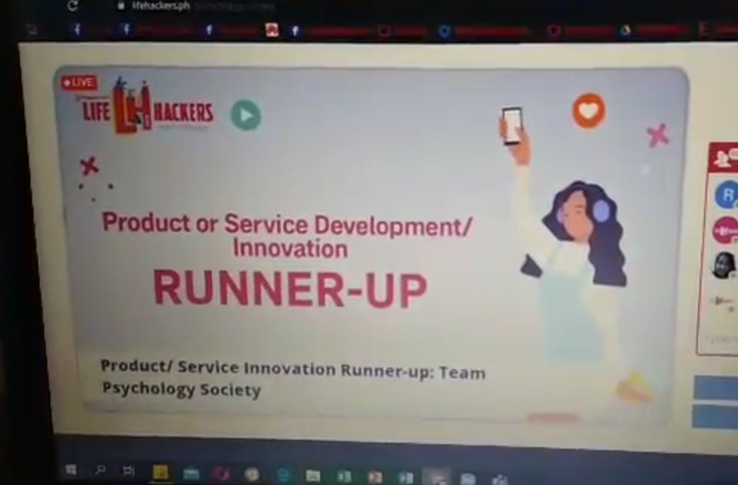 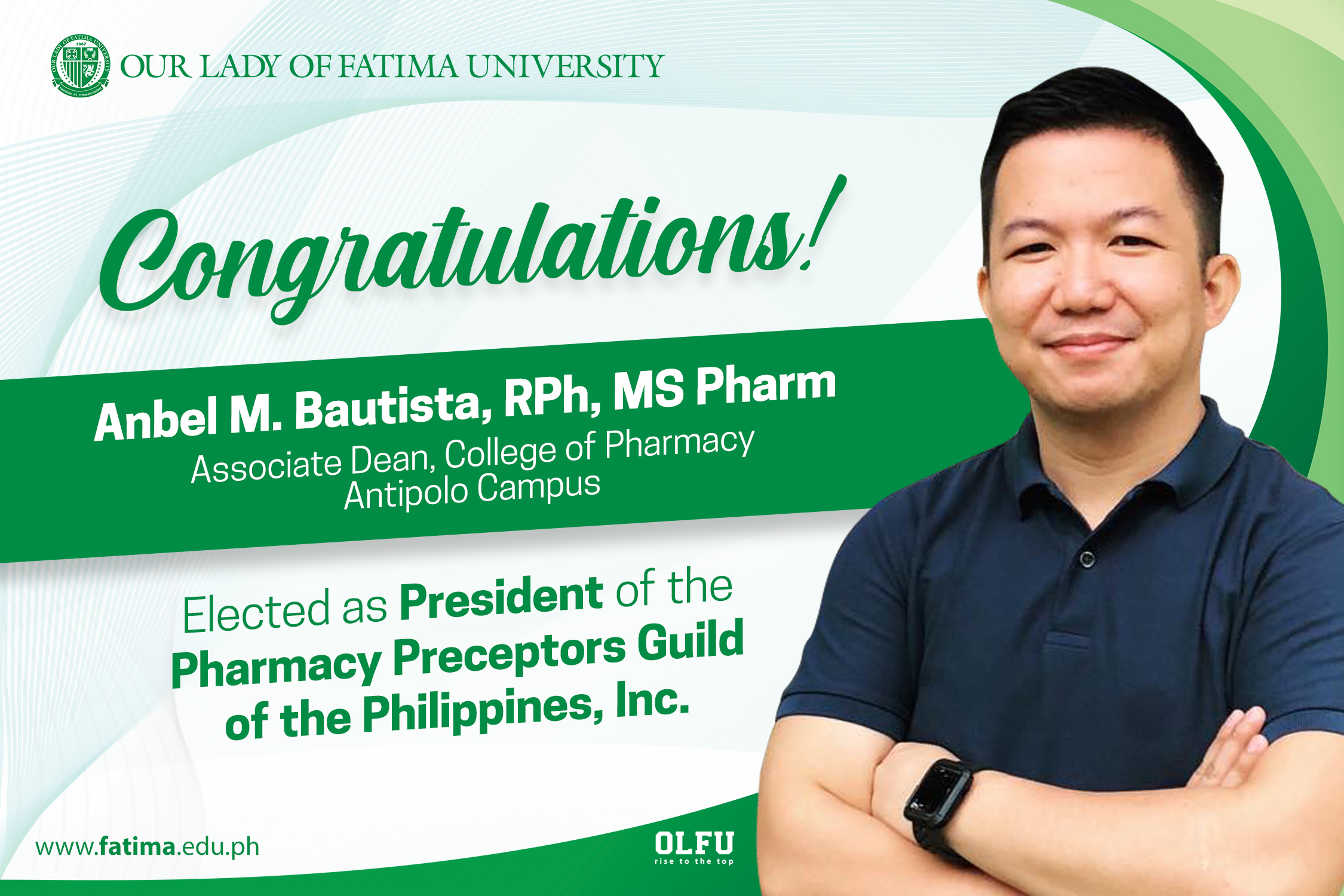 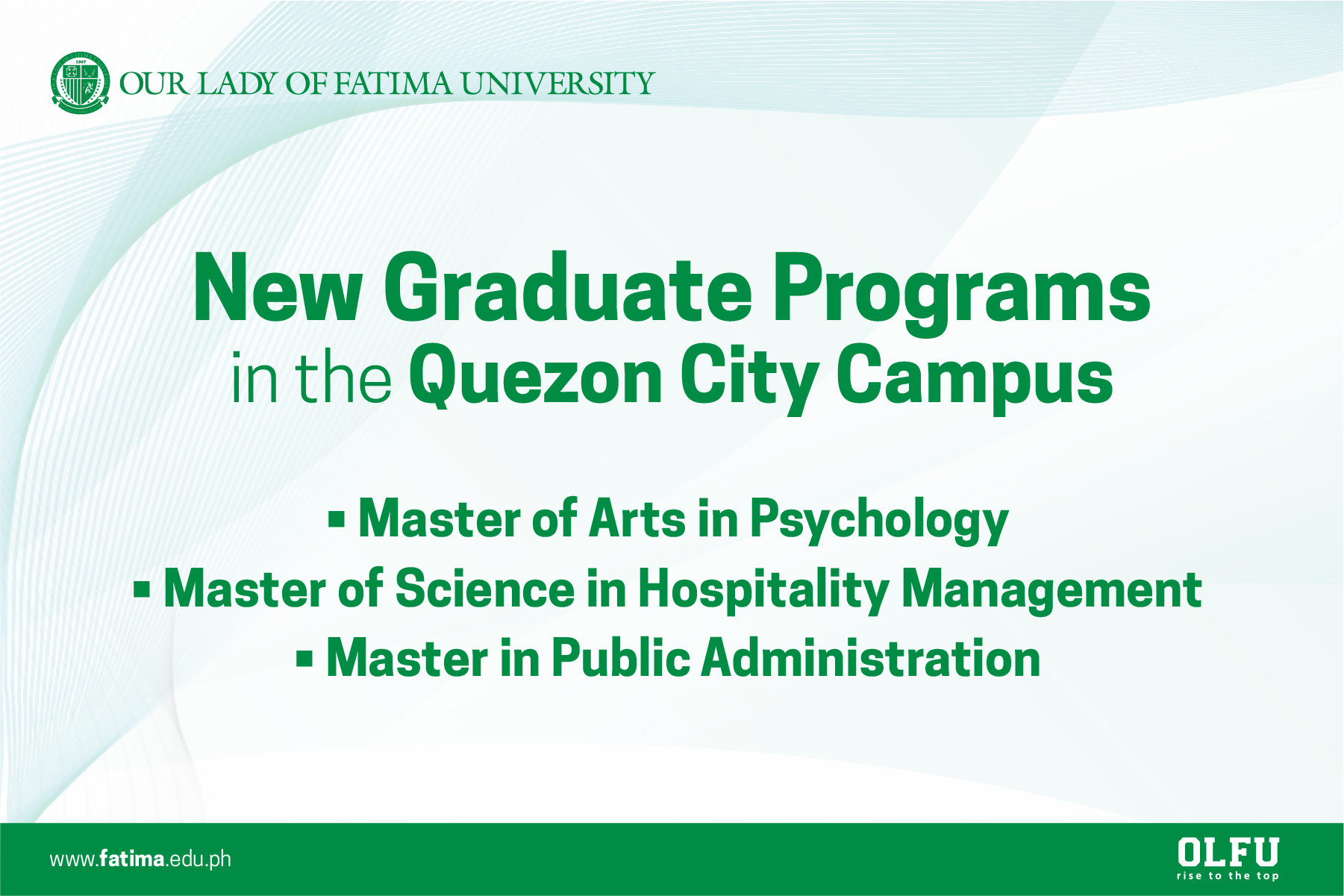