The number “2” is indeed a winning number for Our Lady of Fatima University (OLFU) College of Medicine as it obtained two “Top 2” achievements in the March 2019 Physician Licensure Examination.

First, the College was named the Top 2 Performing School out of the 43 institutions that participated in this edition of the boards. It attained the distinction with an overall passing rate of 82.16% and a total of 221 passers. A 91.33% passing rate for first takers was also accomplished.

Next, on top of this institutional achievement is another topnotch feat by the College of Medicine’s Dr. Kevindaeile S. Torralba, who placed Top 2 among the 1,209 passers nationwide with a rating of 88.92%.

A big dreamer and firm believer in hard work, Torralba realized his goal of becoming a doctor, and did so exceptionally. Nevertheless, the topnotcher believes that he still has a long way to go – he continues to look up to his seniors and professors, hoping that he will be great like them in the future. In fact, he shared that this achievement was rather unexpected as he found the examination very difficult.

On passing the licensure exam, Torralba stressed the importance of diligence in studies, and in chasing one’s dream. He said that hard work is very important in Medicine; here, the battle is more about perseverance than “raw intelligence”.

To attest this, the young doctor added that, from elementary, high school, up to his undergraduate years at OLFU as a Nursing major, he was an average student – he was neither a valedictorian, a Latin honor awardee, nor a topnotcher at the Nursing boards. When he entered med school, he became more driven to fulfill his ambition of becoming a physician. Such persistence led him to where he is now.

(“If you were to dream, you should dream and aim high, so that even at times when you fall short of the goal, you will still manage to reach great heights”, he explained.)

(“In order to succeed, Medicine students sacrifice much. There were times when you cannot even eat, and you cannot go out, to the point that you cannot even recognize some of your family members and relatives. Life is like that, but once your efforts pay off, you can say that certainly, ‘there’s no shame in hard work’”, Torralba shared.)

Indeed, there is no shame in hard work as the OLFU College of Medicine’s Dr. Torralba, and 220 other newly licensed physicians have brought honor to the school.

Congratulations and continue rising to the top, our new Fatimanian doctors! 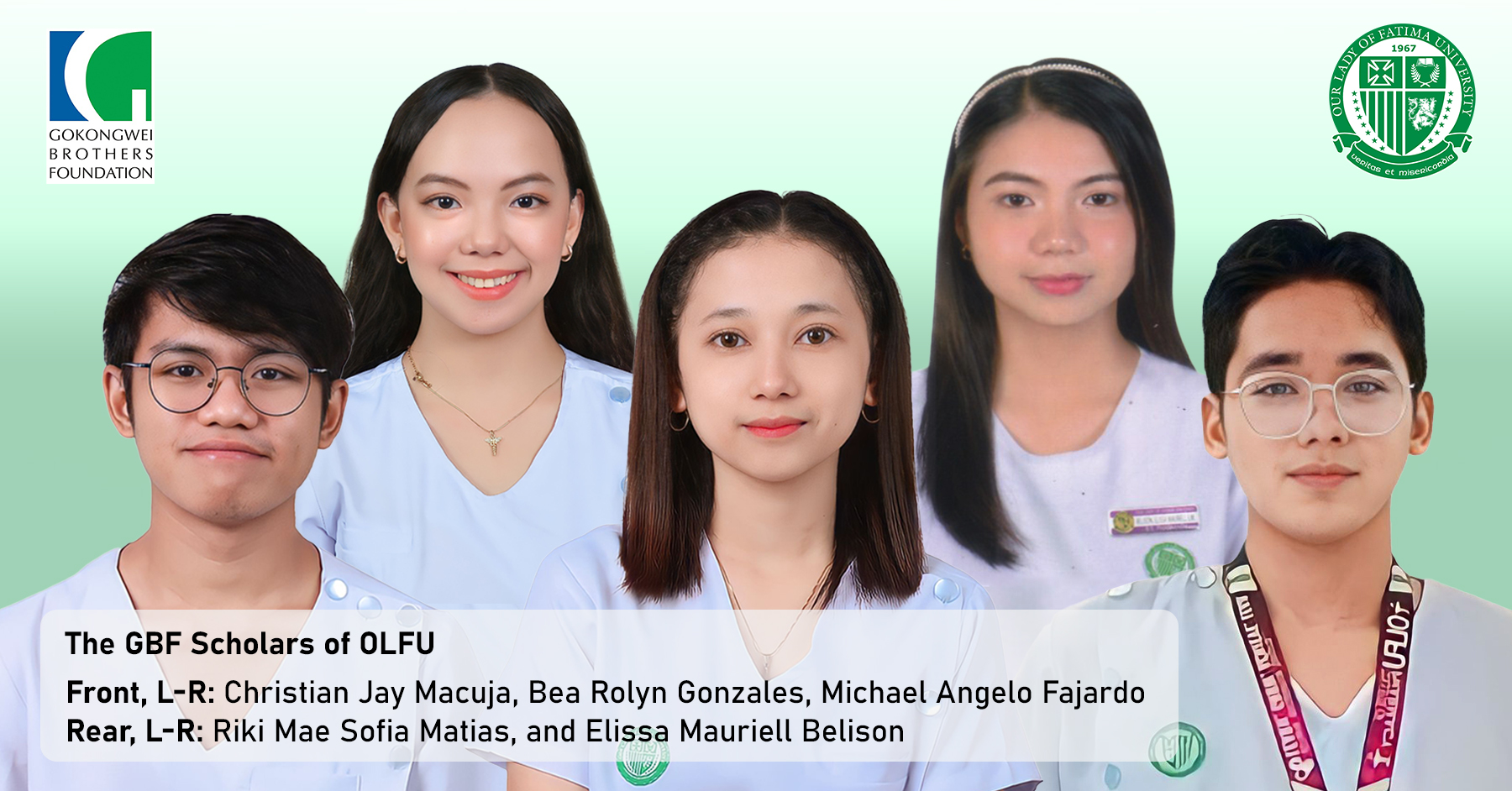 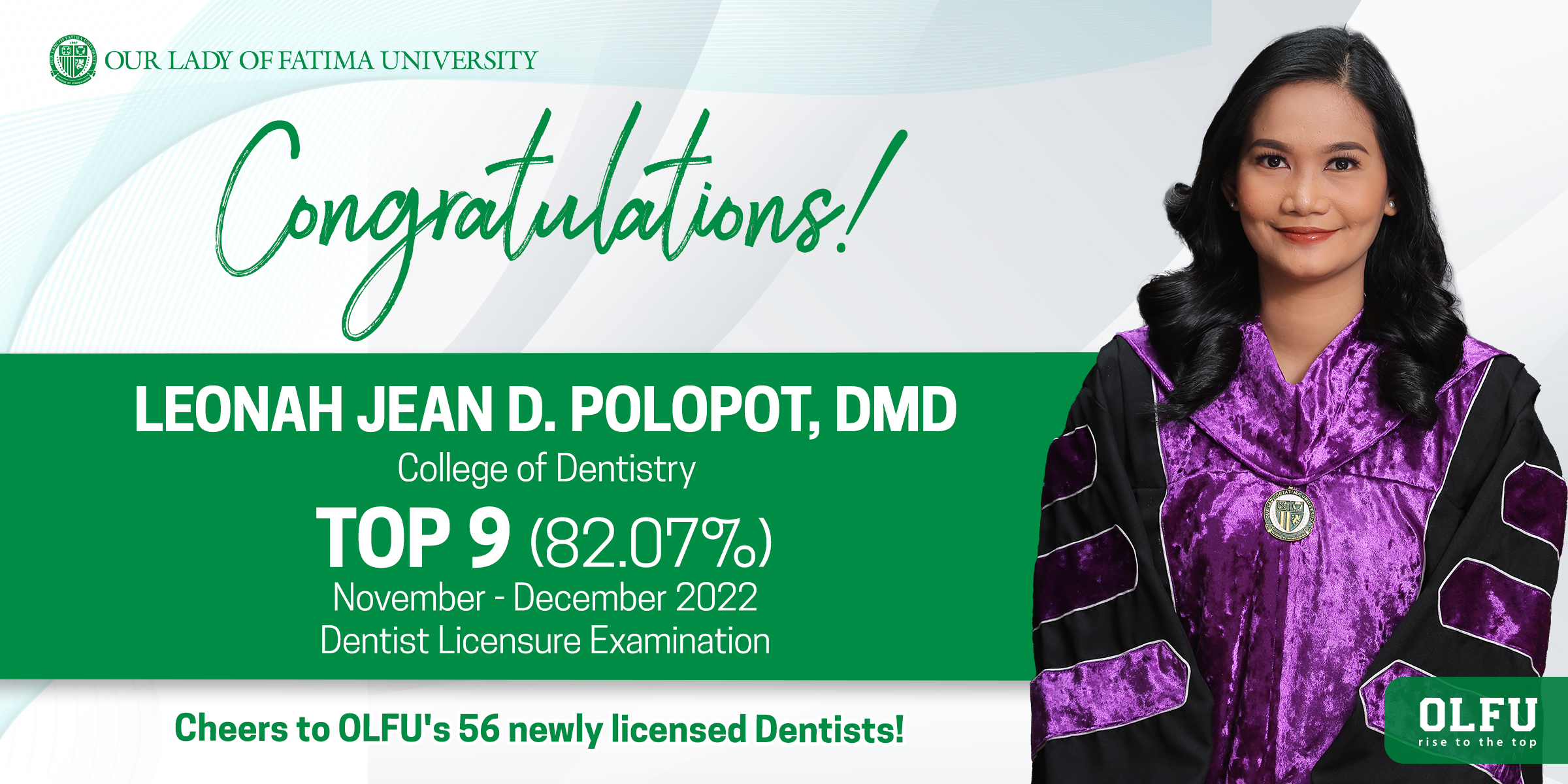 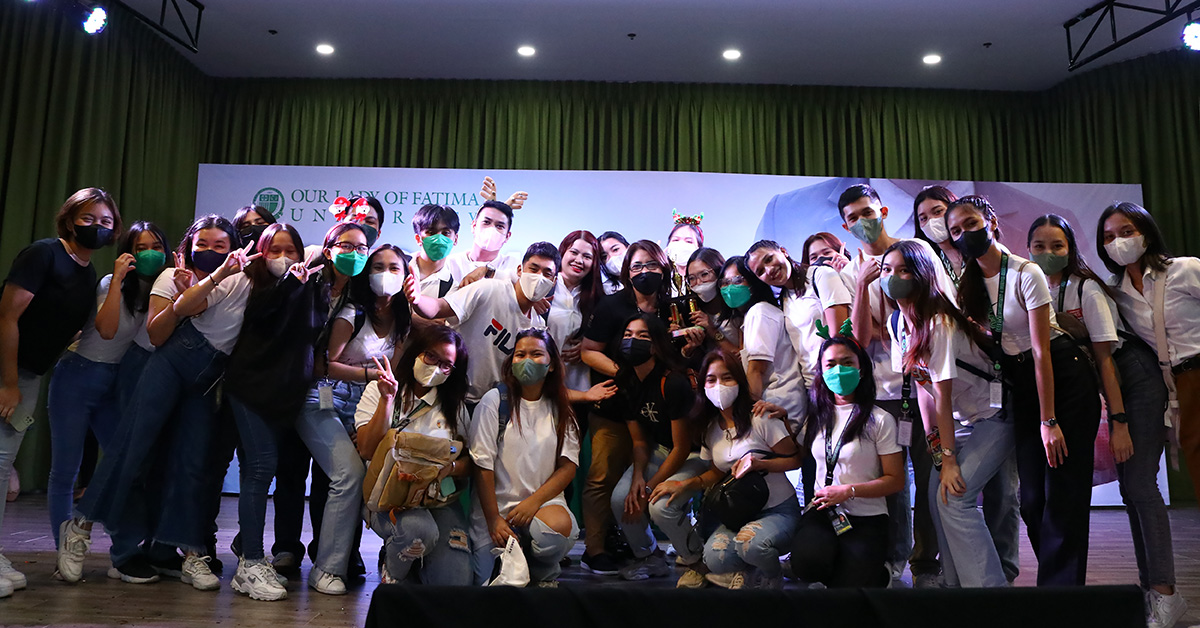 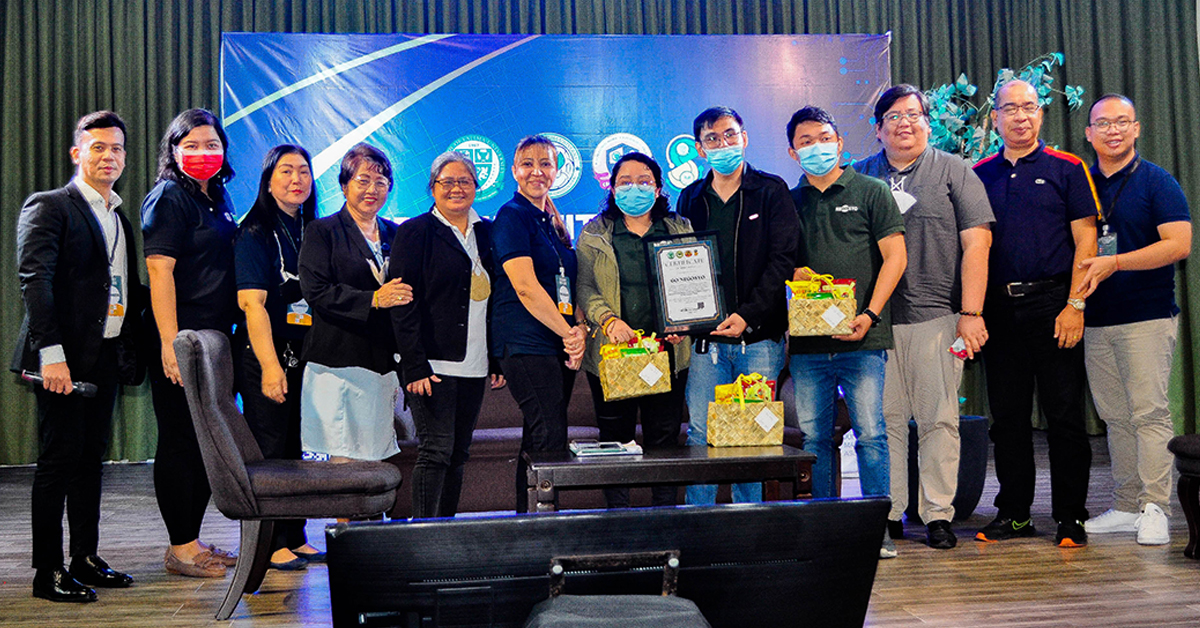 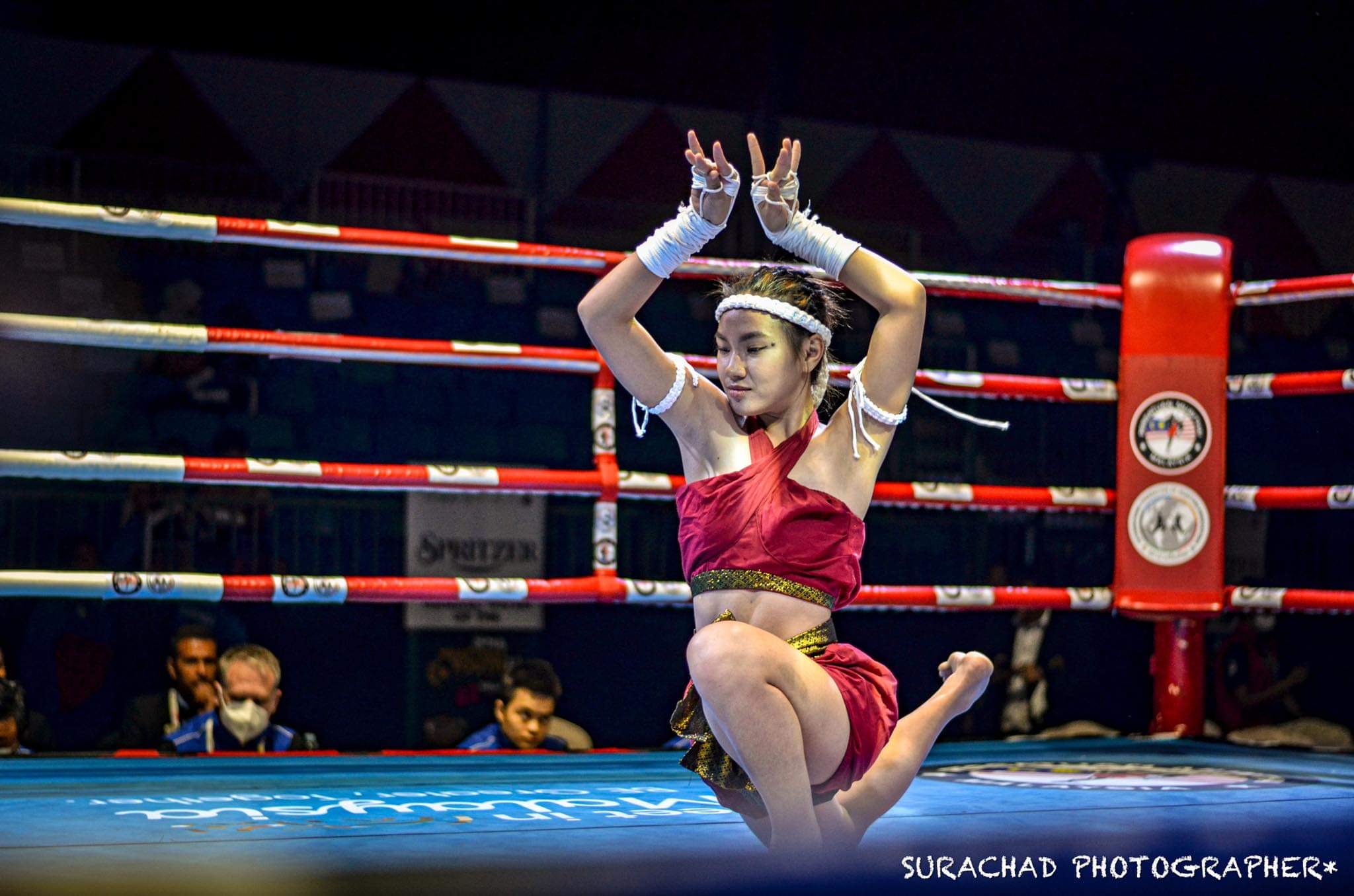