My Radio 580AM, the “largest ranged Ethnic Radio Station” in Alberta, Canada, guested Capt. Eutiquio Reyes, Jr., Our Lady of Fatima University’s (OLFU) Coordinator for Academic and Industry Linkages. Hosted by long-time Filipino Canadian resident Tony Surtida, the radio program discussed in length the exciting panorama of a successful personal and work life in Canada that is now within arm’s reach of OLFU students and graduates who would choose to rise to the occasion. Capt. Reyes, former Dean of the College of Maritime Education, recently migrated to Canada as a permanent resident and has then taken on the special role of nurturing relations with Canadian government units and educational institutions which could then churn academic and professional pathways in Canada for OLFU students and graduates.

DJ Surtida, being also concurrently the President of the Council of Edmonton Filipino Associations, was in his element as he quizzed Capt. Reyes about his new pursuits. The latter recounted his latest audience with Zaldy Patron, Consul General of the Philippine Consulate Office in Calgary, and their dissection of the memorandum of agreement newly signed between the government of Alberta and the Philippine Consulate which would ease up the equivalency certification process for nurses through a training program that would run for six months only and an ensuing certification exam. Passers are then formally and legally able to start working in Canada.

With the MOA initially drawn up for Nursing graduates, the next step is to formulate detailed guidelines looping in the Commission on Higher Education, the Department of Foreign Affairs, and the Professional Regulation Commission. Further down the road, Capt. Reyes says that MOAs like this hopefully expands its scope to include other programs such as medical technology, pharmacy, physical therapy, hospitality, maritime education, and more. To realize this, Capt. Reyes is proactively exploring academic affiliations with hospitals, hotels, schools, and other institutions in Canada for possible international linkages with OLFU. Having such, he says, would allow OLFU students to take exchange training programs where they would be able to better assimilate the academic and professional standards of Canada, thereby allowing for a much smoother transition towards starting a bright future in the said nation.

The possibilities for Filipinos are astronomical, as Jason Kenney sees it. Kenney, the Premier of Alberta from April 2019 to October 2022, intimated to Consul General Patron and members of Canadian academe that the Filipinos’ ability to communicate well in the English language is a strong global advantage. Towards the end of the radio interview segment, Capt. Reyes reiterated the positive economic impact of Overseas Filipino Workers. For the maritime industry alone, he remarked that workers had contributed an astronomical USD 6.8 billion in remittances— certainly a significantly beneficial boon to the Philippines. 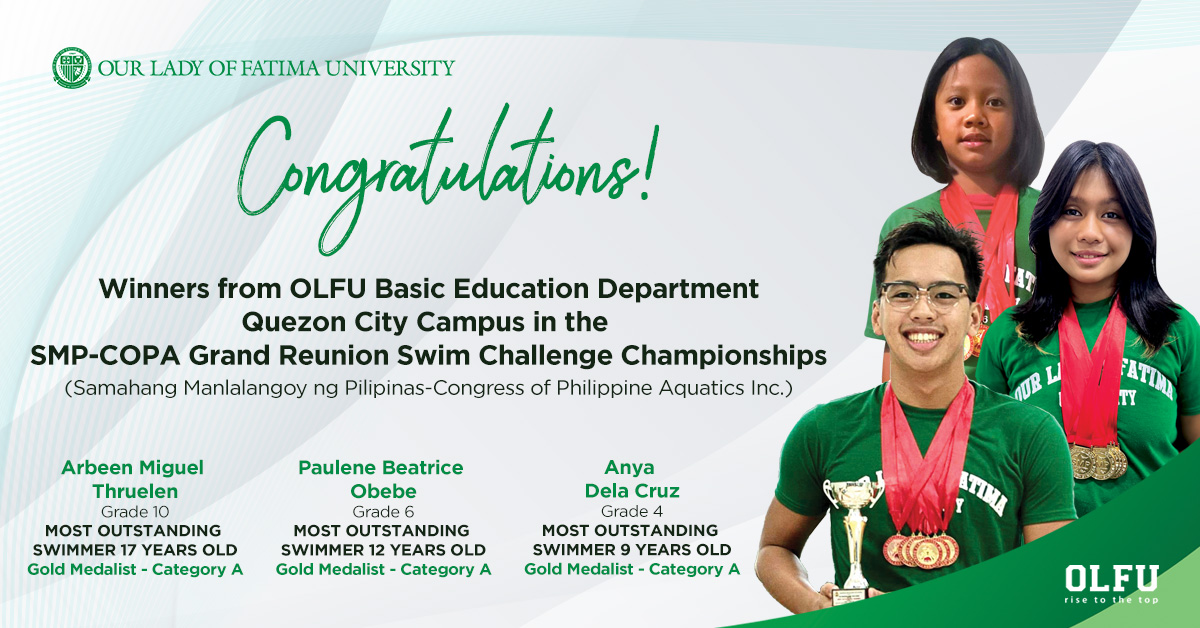 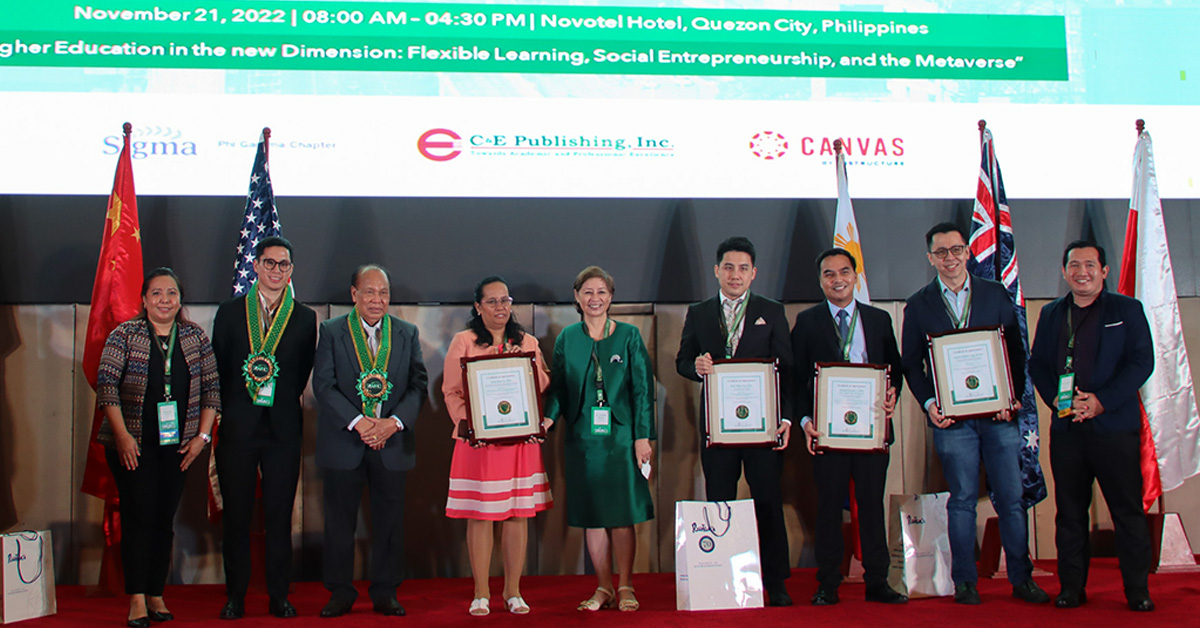 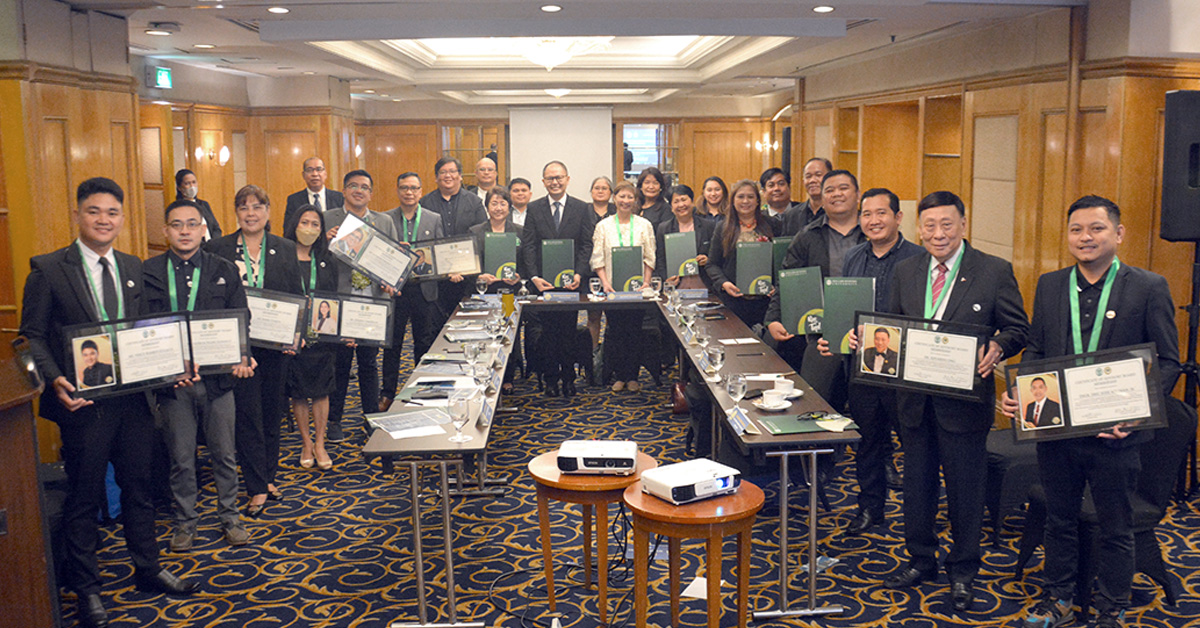 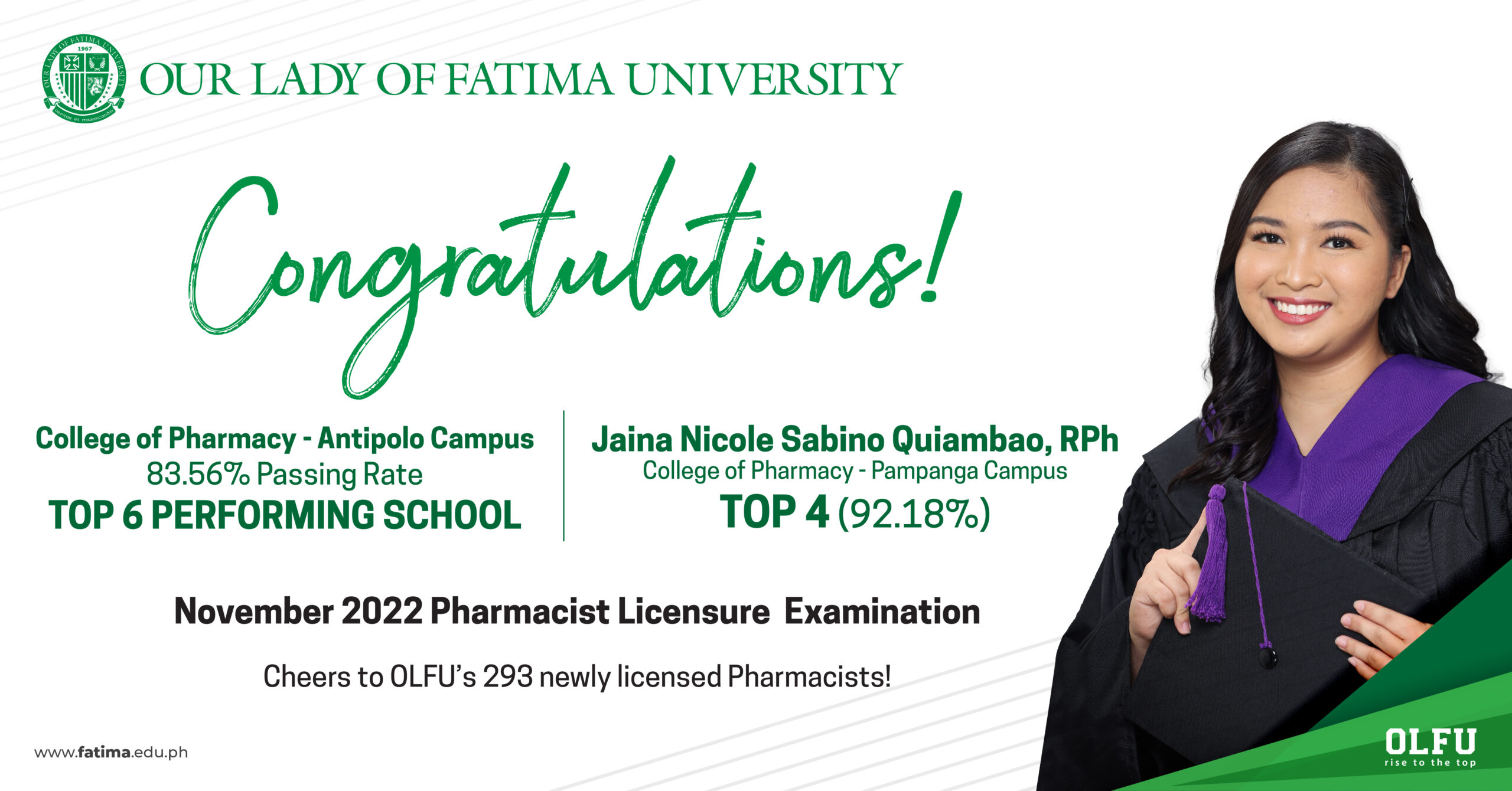 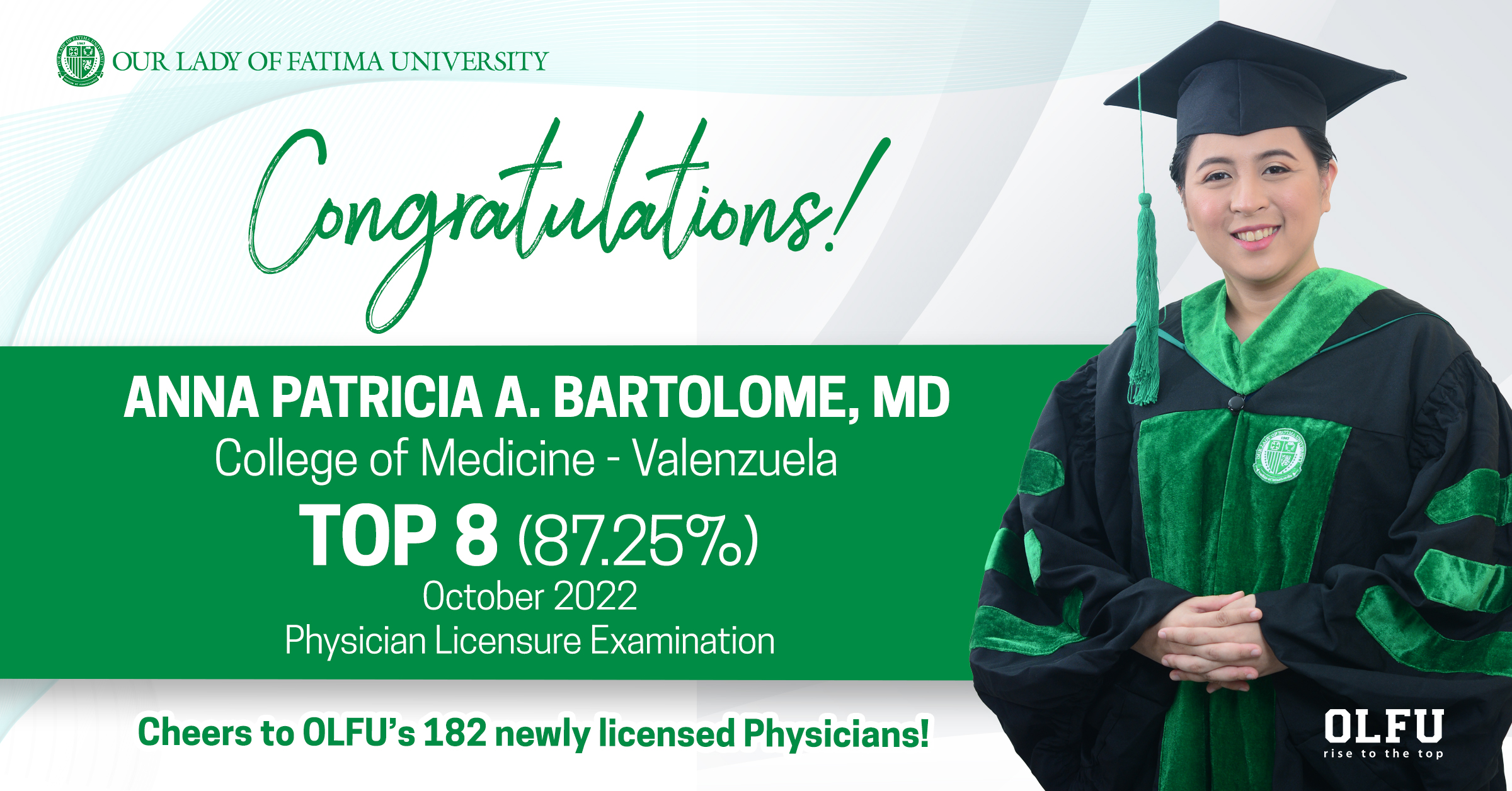 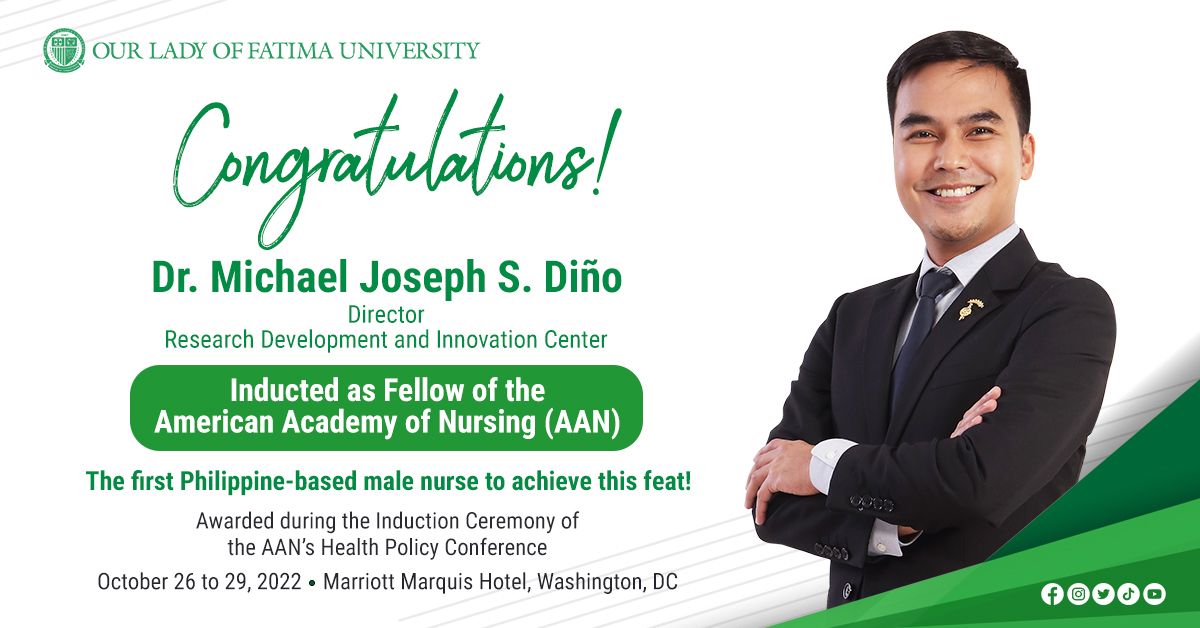 On 20 October 2022, the Department of Science and Technology’s Philippine Council for Health Research and Development (DOST-PCHRD)…