Back to Main
College of Pharmacy 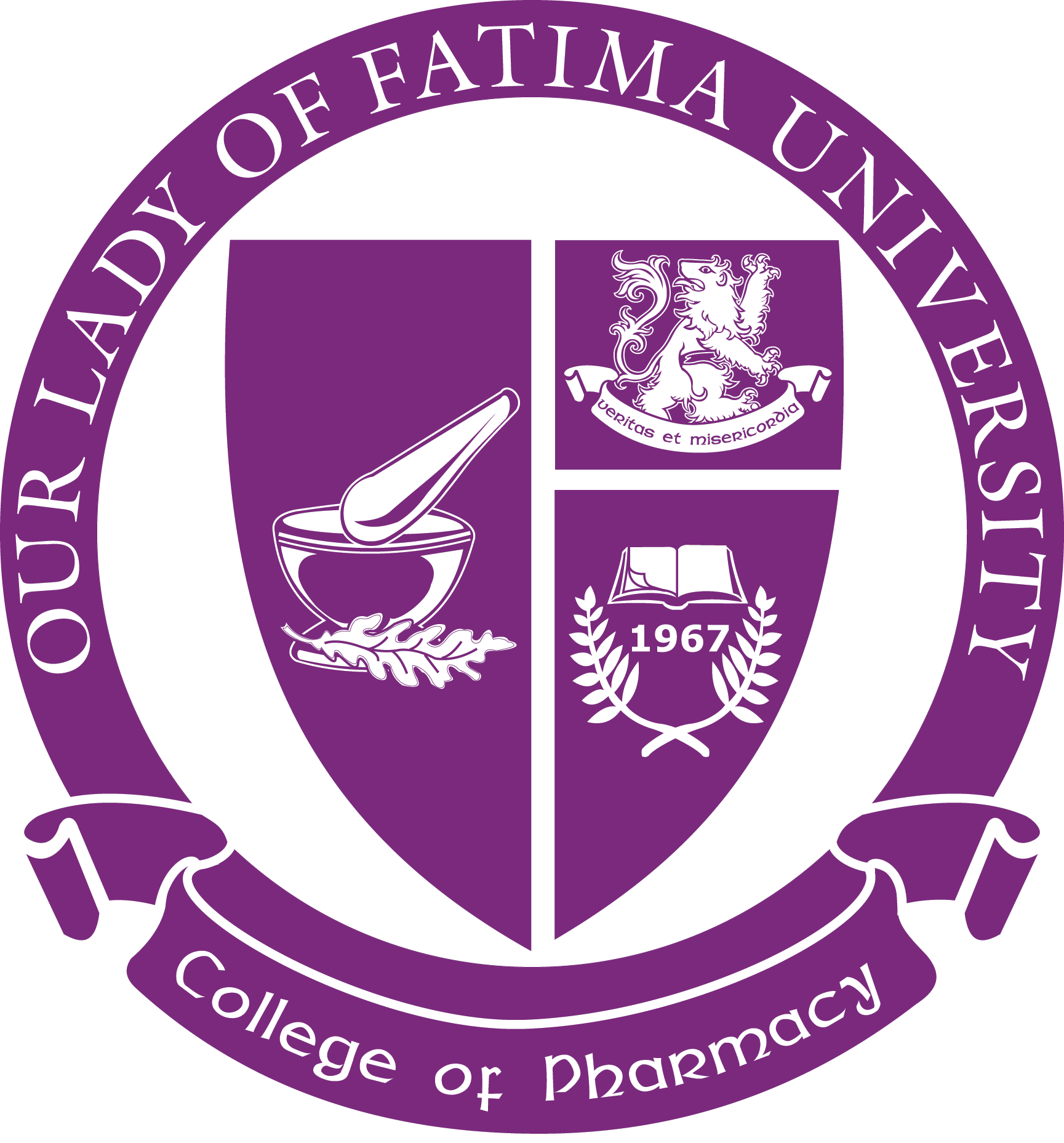 Downloads
BROCHURE
This Program is Available in:

The College of Pharmacy of Our Lady of Fatima University is committed to developing ethical, professionally competent, research- and community service-oriented, and environmentally conscious pharmacy professionals. Founded in the year 2000, it has evolved into one of the leading pharmacy schools in the country.

Over the years, the College has responded to meet the needs of the pharmacy industry by producing thousands of licensed pharmacists. These professionals are now a significant part of the country’s workforce. A wide range of careers await pharmacy graduates of OLFU, particularly in the field of hospital pharmacy, community pharmacy, manufacturing pharmacy, regulatory, research, academia, and government service.

The College of Pharmacy in the OLFU campuses of Valenzuela, Quezon City, Antipolo, and Pampanga have been named as Top Performing Schools by the Professional Regulations Commission for the excellent performance of its graduates in the Pharmacist Licensure Examinations. It has also produced a number of board topnotchers. The college implements a Quality Management System and pursues FAAP accreditation to continually improve its program. In 2015, the Valenzuela City Campus was recognized as a Center of Development by the Commission on Higher Education.

BACHELOR OF SCIENCE IN PHARMACY

The College offers a four-year Bachelor of Science in Pharmacy degree that is recognized by the Commission on Higher Education. Its responsive curriculum is designed with a balance of course work in pharmacy and pharmaceutical sciences and immersive experiential learning. The College ensures holistic student learning through innovative instruction, research opportunities, outstanding facilities, updated learning resources, co-curricular activities, and community involvement activities.

The BS Pharmacy program is designed to prepare graduates for a wide range of careers as Pharmacists: