In 1996, Our Lady of Fatima University made its presence known in Quezon City with its new campus along Regalado Avenue in Fairview—- the Fatima Eye and Rehabilitation Center Building which also housed the Physical Therapy program.

This Fatima campus, soon known as the Hilltop because of its hilly terrain, constructed a few more buildings in 2003 and 2005 to accommodate the rapidly-growing student population— an affirmation of its acceptance by the people of Quezon City.

None too soon, two more buildings sprouted up along Regalado Avenue; this time, serving as the base for nursing laboratories, medtech laboratories, as well as the programs of business administration, accountancy and education.

Today, OLFU-QC Campus is home to 10 Colleges and a robust roster of programs.

To ensure that its program offerings are relevant and of quality standard, the University voluntarily submits itself to program accreditations. The Quezon City Campus is continuously monitored by various agencies to assess the programs’ compliance to quality standards. These accrediting agencies are the Philippine Association of Colleges and Universities Commission on Audit (PACUCOA) and the Association of Christian Schools, Colleges and Universities (ACSCU).

In 2018, the University became ISO 9001:2015 certified by the AJA Registrars. This prestige is evidence that OLFU’s processes and standards are at par with international management systems.

As an accomplished and reputable Private Higher Educational Institution (PHEI) in the country, Our Lady of Fatima University- Quezon City nurtures a harmonious rapport with its stakeholders in the fulfilment of its vision, mission, objectives and strategic plans. With over two decades as a learner’s haven in Quezon City, this campus takes pride in aligning itself to OLFU’s deep-rooted culture of quality and excellence; true to its vision of “improving man as man”.

As the Our Lady of Fatima University continues to ensure that its educational services act in accordance to the standards set for an academe, OLFU’s efforts recompensed with the Basic, Undergraduate, Graduate, and Post Graduate Levels’ completion of the ISO 9001:2015 external audit –which was certified by the AJA Registrars, Inc. last October 2018. 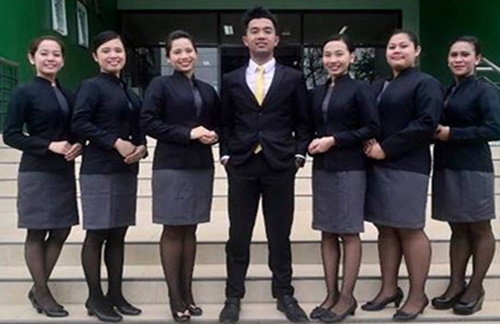 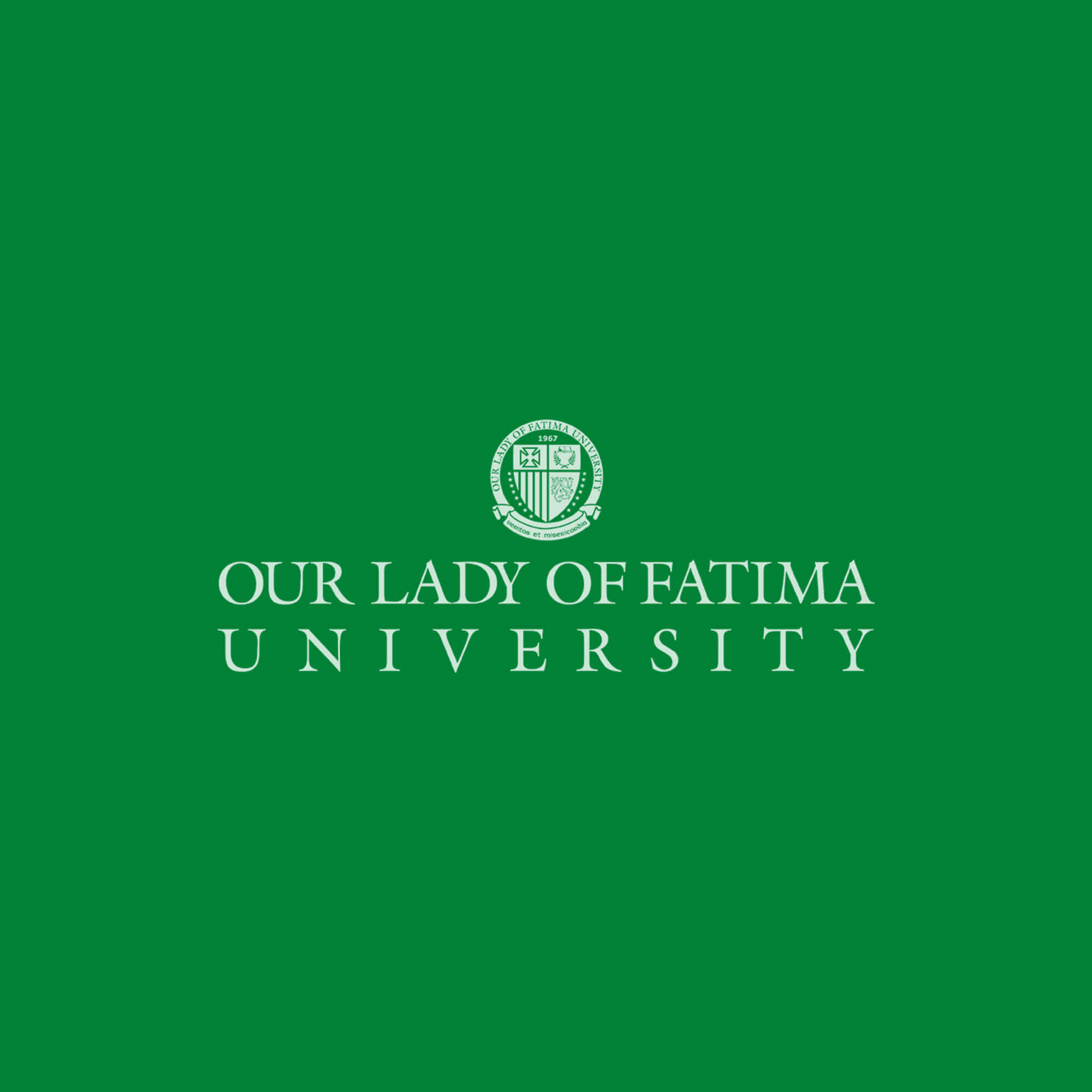 Antipolo and QC Campuses: Top 6 and 7 Schools in MedTech Exam 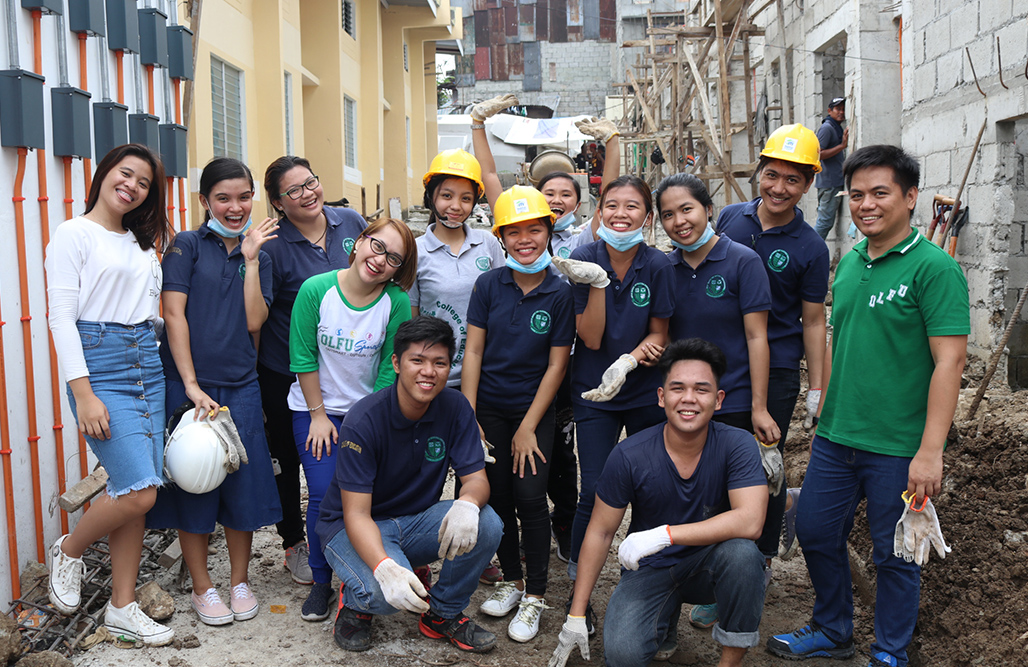 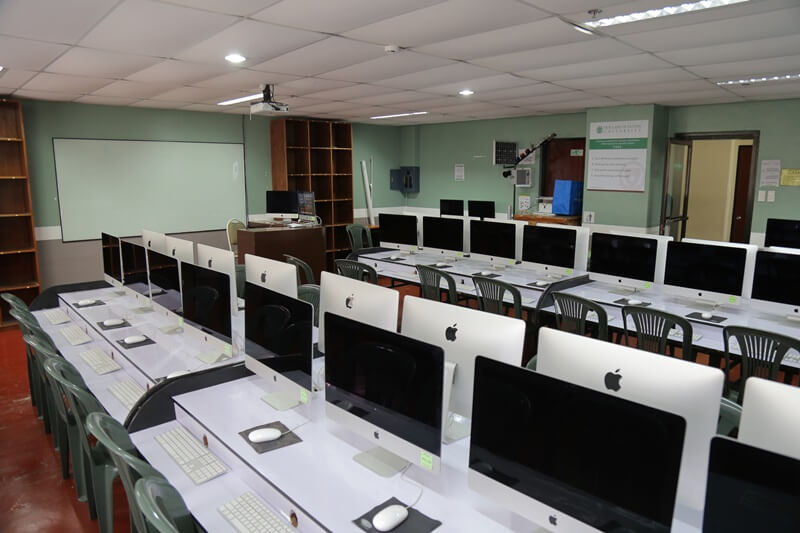 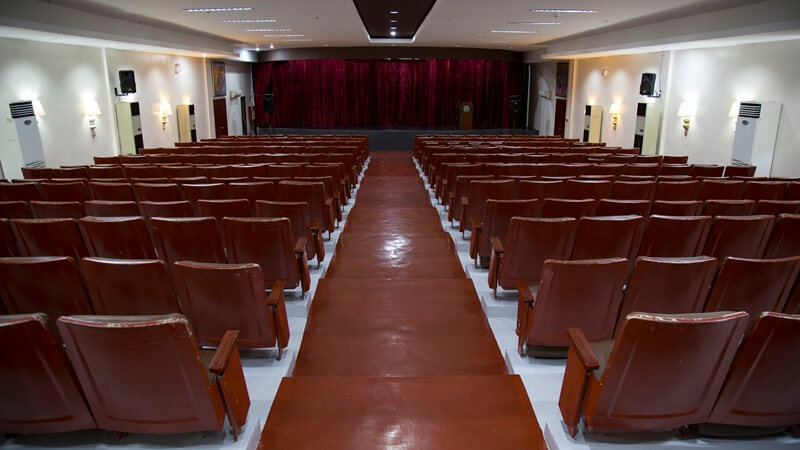 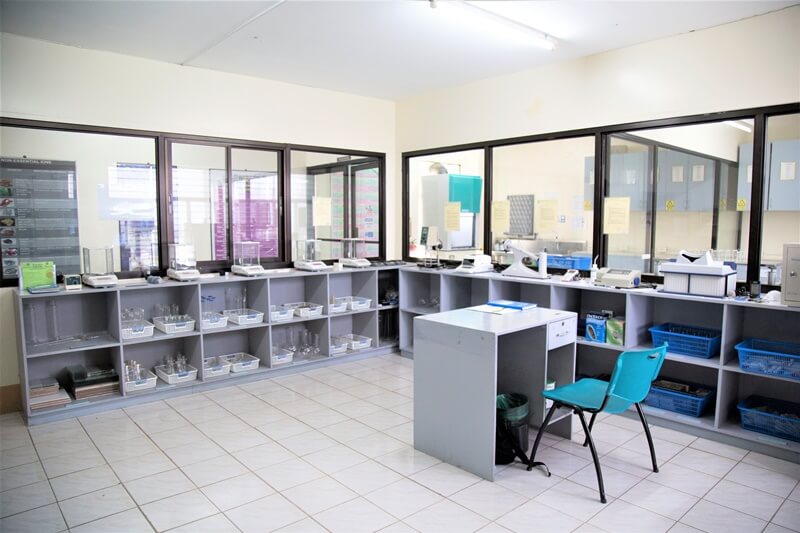 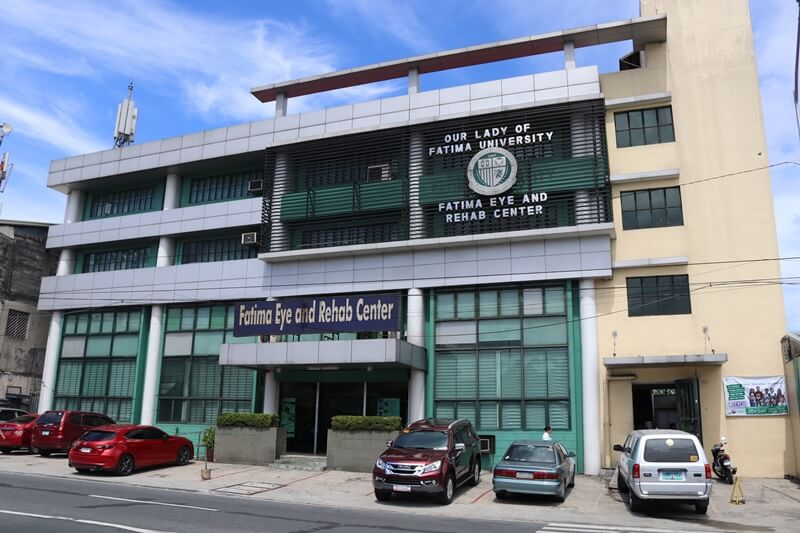 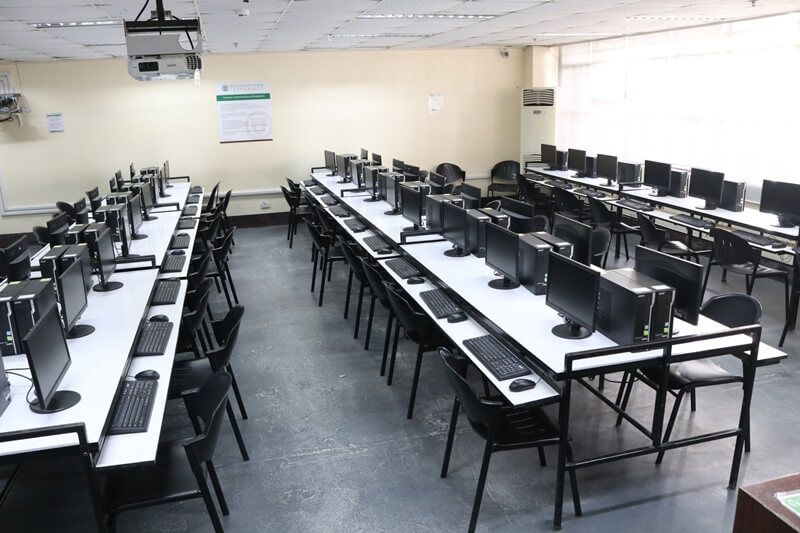 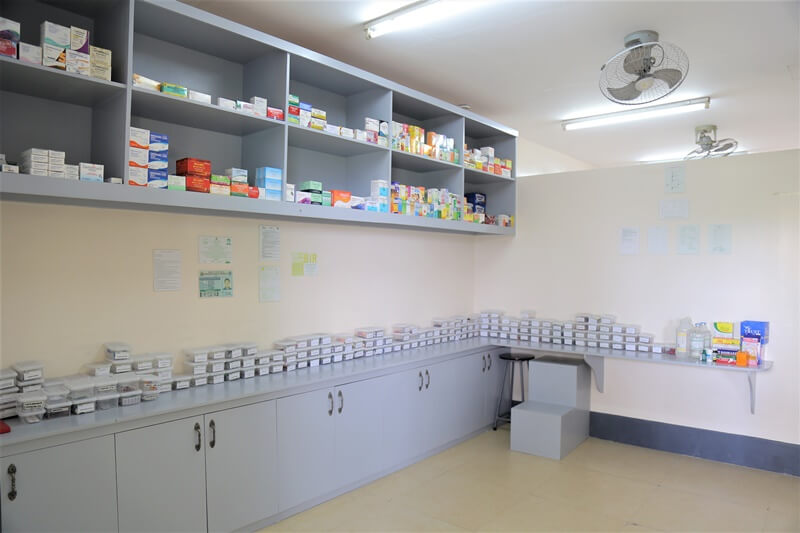 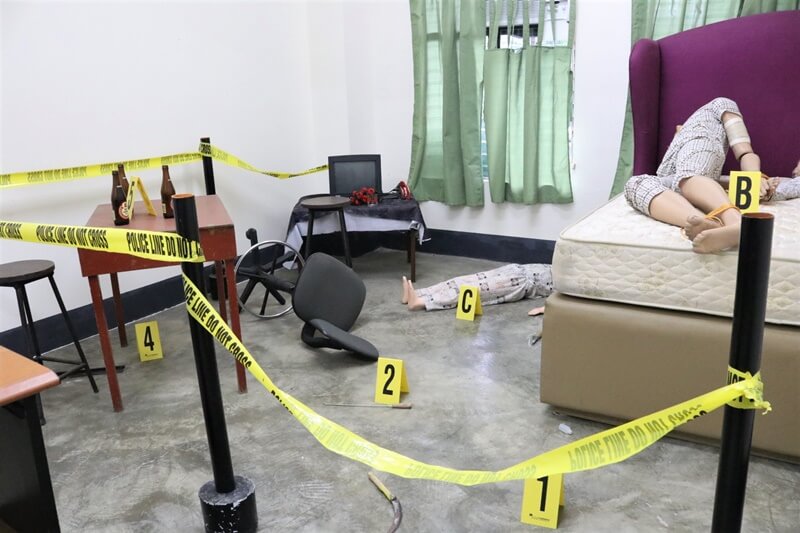 College of Arts and Sciences

College of Business and Accountancy

College of Hospitality and Institutional Management